This is the first album by our band Times 4. Lincoln had moved to the San Francisco Bay Area from Los Angeles, and was looking for a new group of folks to play with. He met Maurice Miles at a Steve Coleman show, and he introduced him to Keven Lofton. Then he ran into college band-mate Greg Sankovich a short while later. That was over 14 years ago, and they're still having a blast. 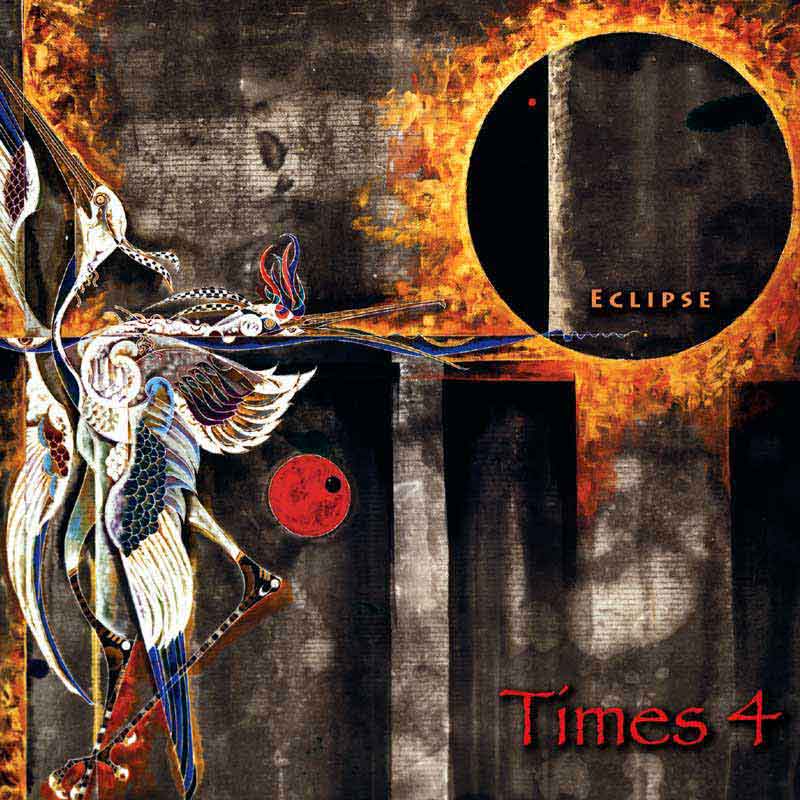 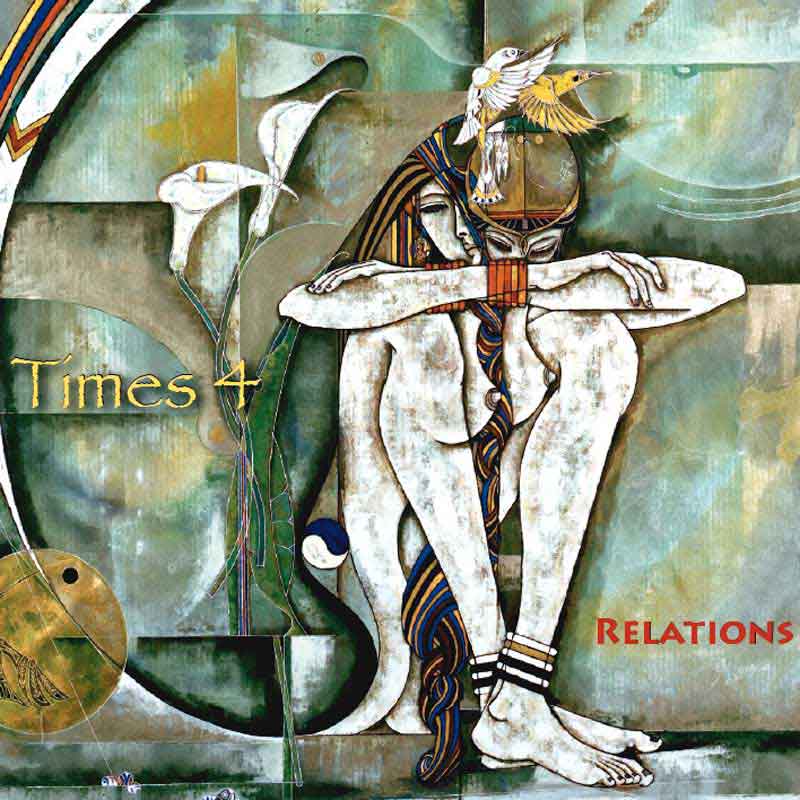 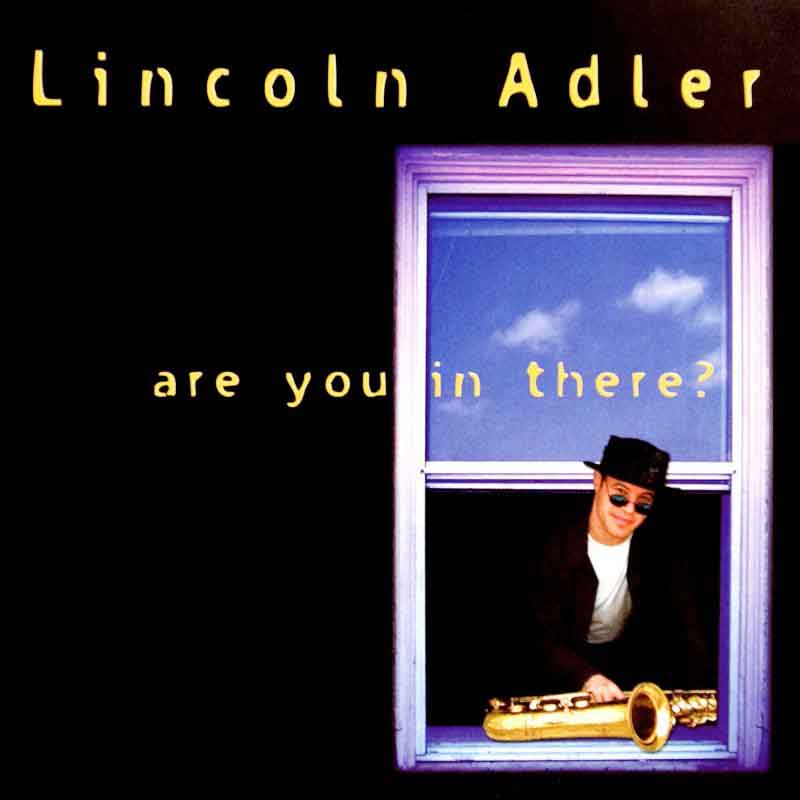 Are You In There?